Passion and Concern on Display at Climate Strikes

Climate marches in New York City and around the world galvanize youth activism and underscore the need for comprehensive and collaborative action.

Danielle Williams said she expected 50 kids to show up for the School Strike for Climate on March 15.

Williams is a 15-year-old student at LaGuardia High School in New York City. She made this observation while sitting on the steps of the American Museum of Natural History, surrounded by thousands of sign-waving, slogan-chanting teenagers just like her.

A few feet away, a 13-year-old climate activist named Alexandria Villaseñor read a statement before a small phalanx of news cameras.

Around the world, 1.5 million students took to the streets in more than 2,000 places in 125 countries, according to Greta Thunberg, the 16-year-old Swedish activist whose soft-spoken but relentless activism has galvanized young people and earned her a nomination for the Nobel Peace Prize.

The environmental nonprofit 350.org described it as “the biggest day of global climate action ever.” 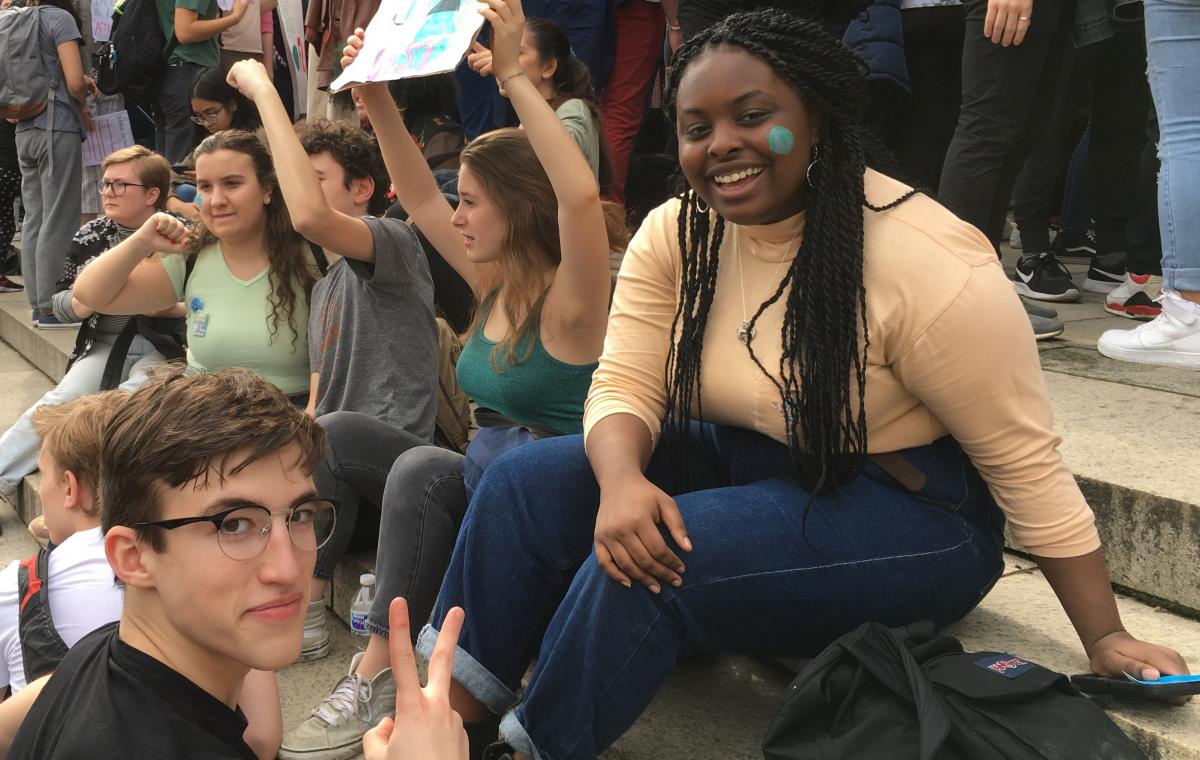 Williams took a moment to reflect on it all.

To be clear, Williams was using the word to mean the turnout was outrageously unexpected.

But it is safe to say that Friday’s worldwide demonstration by young people was a product of a more alarming kind of insanity—that is, humanity’s inadequate response to global warming.

To be among Williams and her peers was to be struck by two things.

Two, every now and then they would stop chanting only to raise their voices in a spontaneous cheer so deafening, you had to wonder what had made them so excited. Had somebody famous arrived?

It turned out to be a moving expression of validation. When another line of chanting students appeared from around a corner to join them, they roared. When a motorist passing by on Central Park West offered a sustained honk of support, they roared. In one loud response, the children were saying, “We see you! We thank you! Come join us!”

Indeed, there is a sense that their movement is just beginning. It's why a panel of young people served as the closing presentation at the Omega Center for Sustainable Living's 2018 Drawdown Learn launch event. And it's why young people will be a central voice in our 2019 Drawdown Learn Conference.

Asked what it felt like to be 15 years old in these times, Williams voiced an increasingly common refrain among people still years away from being parents.

If the answer is no, it won’t only be because our children took action.

It will be because we all did. 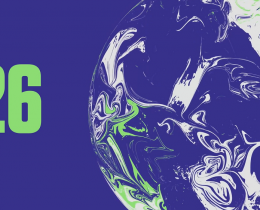 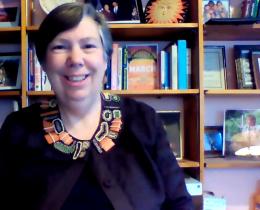