Climate Action: It's Time for Elders to Be Allies | eomega.org Skip to main content
Help us sustain Omega's work Give Today

Climate Action: It's Time for Elders to Be Allies

Over the past year, those of us at the Omega Center for Sustainable Living (OCSL) have watched and supported the youth climate movement with awe and admiration.

Led by teenagers such as Sweden’s Greta Thunberg and New York’s Alexandria Villaseñor and Xiye Bastida—among many others—young activists have infused the climate conversation with a pulsating urgency that has been sorely lacking for far too long.

They have helped inspire declarations of climate emergencies, climate conversations among presidential candidates, changes in business practices, and much more.

We are trying to bring the intergenerational piece to the movement.
—Xiye Bastida

We have marched among them. And we have ensured a seat at the table for them at our Drawdown Learn climate conferences, the second of which will take place Oct. 18-20.

But as we reflect on their successes and their passion, we recall something one young leader said during the 2018 Drawdown Learn Conference. On the final day of the conference, Silas Swanson of the Wild Center's Youth Climate Program looked out at the mostly much older audience before him and said, “I am not your safety net.”

“Thanks for the compliment that I am the future,” Swanson said. “But my understanding is that [we] need all of us. It’s not about me taking your spot.”

On Sept. 20 and then again a week later, these young leaders will return to the streets for worldwide demonstrations of concern and calls to action. This time, they are calling for their elders to join them.

The choice of the word “elders” is a poignant one. It calls to mind the intergenerational cosmology of indigenous peoples. Indeed, it is encouraging to see that indigenous perspectives increasingly are finding their way into the climate solutions conversations.

It is time for elders to step off the sidelines of admiration and adopt the relentless commitment to action and solutions that young people have been exhibiting for more than a year now.

It is time for the urgency that has underscored their work to imbue the thoughts and actions of their parents, their teachers, their business leaders, and their elected officials.

And it is time to ensure that not only do youth continue to have a voice, but also that their voices are joined, supported, and mentored by all of us.

To paraphrase 350.org’s Bill McKibben, if a child asks for help, you help.

To join or start a climate strike, click here. 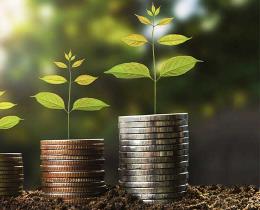 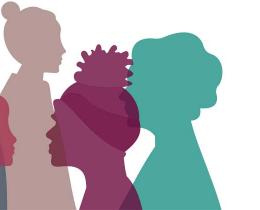 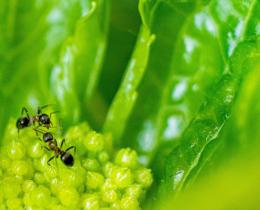 The Harmonies of Creation