Alexandria Villaseñor is a 14-year-old climate justice activist based in New York City and founder and executive director of EarthUprising.org, a youth-led nonprofit that promotes coalition building and supports organizations in the climate movement.

Frustrated by the lack of progress at the 2018 United Nations Climate Change Conference (COP 24), and inspired by 16-year-old Swedish climate activist Greta Thunberg, Villaseñor began her own solo weekly school strike for climate in front of the United Nations Headquarters on December 14, 2018, and has been on strike every Friday ever since then.

Soon after she began, she became a national and international Fridays for Future organizer for the first global youth climate strike, which occurred on March 15, 2019 and mobilized 1.6 million youth from 123 countries to demand climate action from their world leaders.

For her work, Villaseñor was awarded as the 2019 Tribeca Film Festival's "Disruptor,” The Common Good Foundation Changemaker Scholarship, the Earth Day Network 2019 Youth Climate Leadership Award and recently she made Politico's list of the top 100 people influential in climate change policy. She has been profiled in the Washington Post, Rolling Stone, Teen Vogue, and other publications.

Villaseñor continues to organize national weekly Fridays for Future climate strikes and is a leading organizer for the ongoing global Fridays for Future Climate Strikes. Her nonprofit, EarthUprising.org, is working to bring accurate climate change education into schools and helping youth mobilize for direct action. Villaseñor stands for a 50% reduction in global greenhouse gas emissions by 2030, as outlined in the October 2018 IPCC Special Report, and intends to continue her school strikes, climate activism, and direct action until this goal is reached. 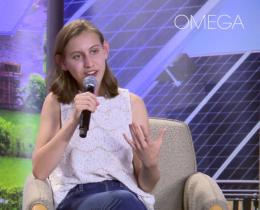 How To Be Adult Allies of Climate Youth

How to Be Adult Allies of Climate Youth 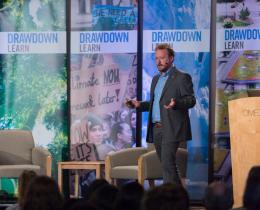 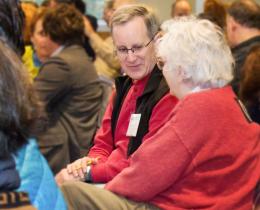 From Climate Change Frustration to Euphoria