Isabel Allende is a renowned author and human rights advocate.

She won worldwide acclaim when her best-selling first novel, The House of the Spirits, was published in 1982. In addition to launching Allende’s career as a renowned author, the book, which grew out of a farewell letter to her dying grandfather, also established her as a feminist force in Latin America’s male-dominated literary world.

She has since written nearly 20 more works, including Of Love and Shadows, Eva Luna, Stories of Eva Luna, The Infinite Plan, Daughter of Fortune, Portrait in Sepia, a trilogy for young readers (City of Beasts, Kingdom of the Golden Dragon, and Forest of Pygmies), Zorro, Ines of My Soul, Island Beneath the Sea, Maya’s Notebook, and her latest book, Ripper, a crime novel.

Books of nonfiction include Aphrodite, a humorous collection of recipes and essays, and three memoirs: My Invented Country, Paula (a best-seller that documents Allende’s daughter’s illness and death, as well as her own life), and The Sum of Our Days.

Born in Peru and raised primarily in Chile, Allende’s books, all written in her native Spanish, have been translated into more than 35 languages and have sold more than 65 million copies.

A prominent journalist for Chilean television and magazines in the late 1960s and early 1970s, Allende’s life was forever altered when Gen. Augusto Pinochet led a military coup in 1973 that toppled Chile’s socialist reform government. Allende’s cousin, Salvador Allende, who had been elected Chile’s president in 1970, died in the coup. Ultimately finding it unsafe to remain in Chile, she fled the country in 1975.

In addition to her work as a writer, Allende also devotes much of her time to human rights. Following the death of her daughter in 1992, she established in Paula’s honor the Isabel Allende Foundation dedicated to the protection and empowerment of women and children worldwide.

Since 1987, Allende has made her home in San Rafael, California.

What People are Saying About Isabel Allende

“Allende is a mesmerizing novelist….a magician with words.”
— Publisher’s Weekly 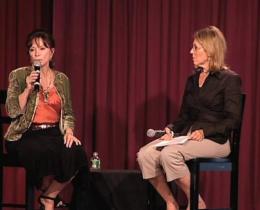 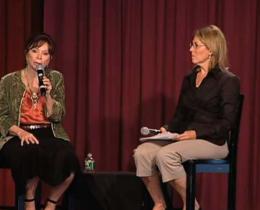 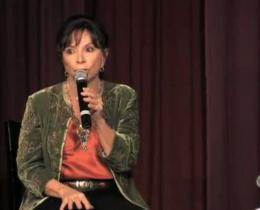 A Critical Number of Women

A Critical Number of Women