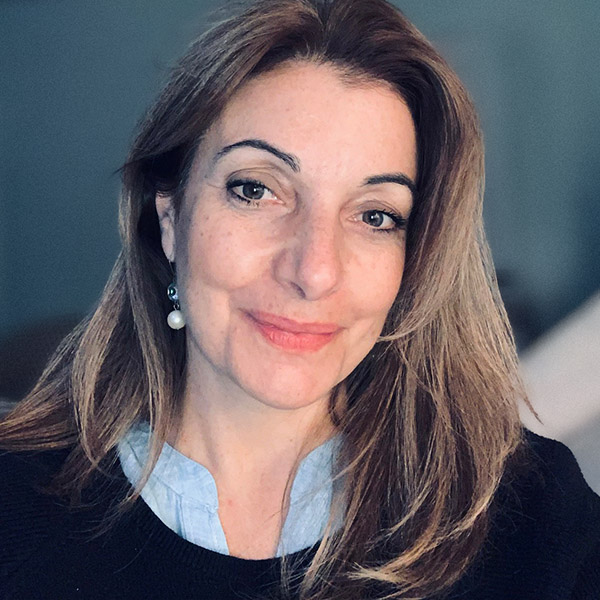 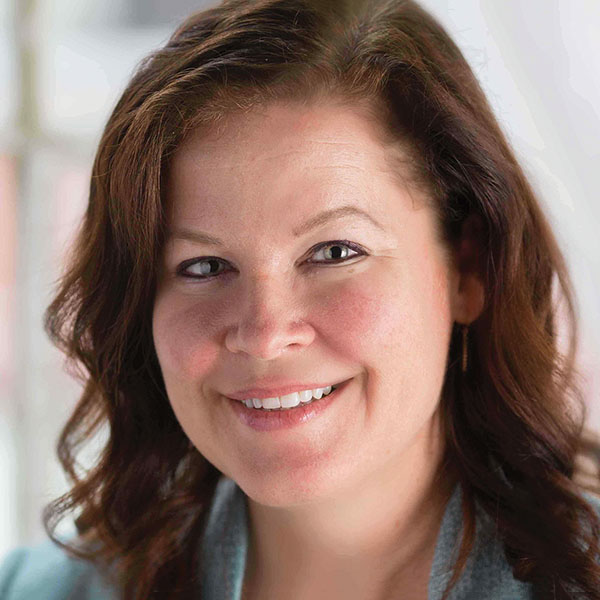 Katherine Collins
Katherine Collins, Head of Sustainable Investing at Putnam Investments, is author of The Nature of Investing and a Member of Omega's Board of Directors. As Founder and Chief Executive Officer of Honeybee Capital...Read More 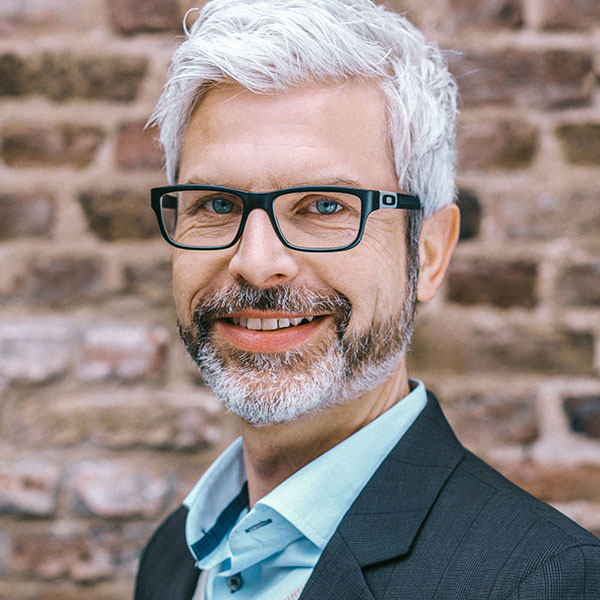 Tobias Esch
Tobias Esch, MD, is a pioneer in holistic general medicine and expert in the neurobiology of happiness. He received his medical degree from the University of Göttingen in Germany, ...Read More 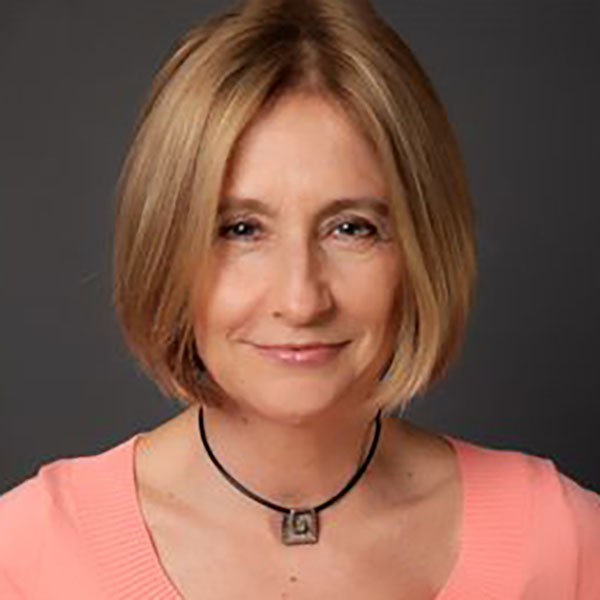 Patty Goodwin
Patty Goodwin attended her first Omega workshop in 1980 and has been a part of Omega ever since. After joining Omega’s Stewardship Council, she chaired the groundbreaking event for...Read More 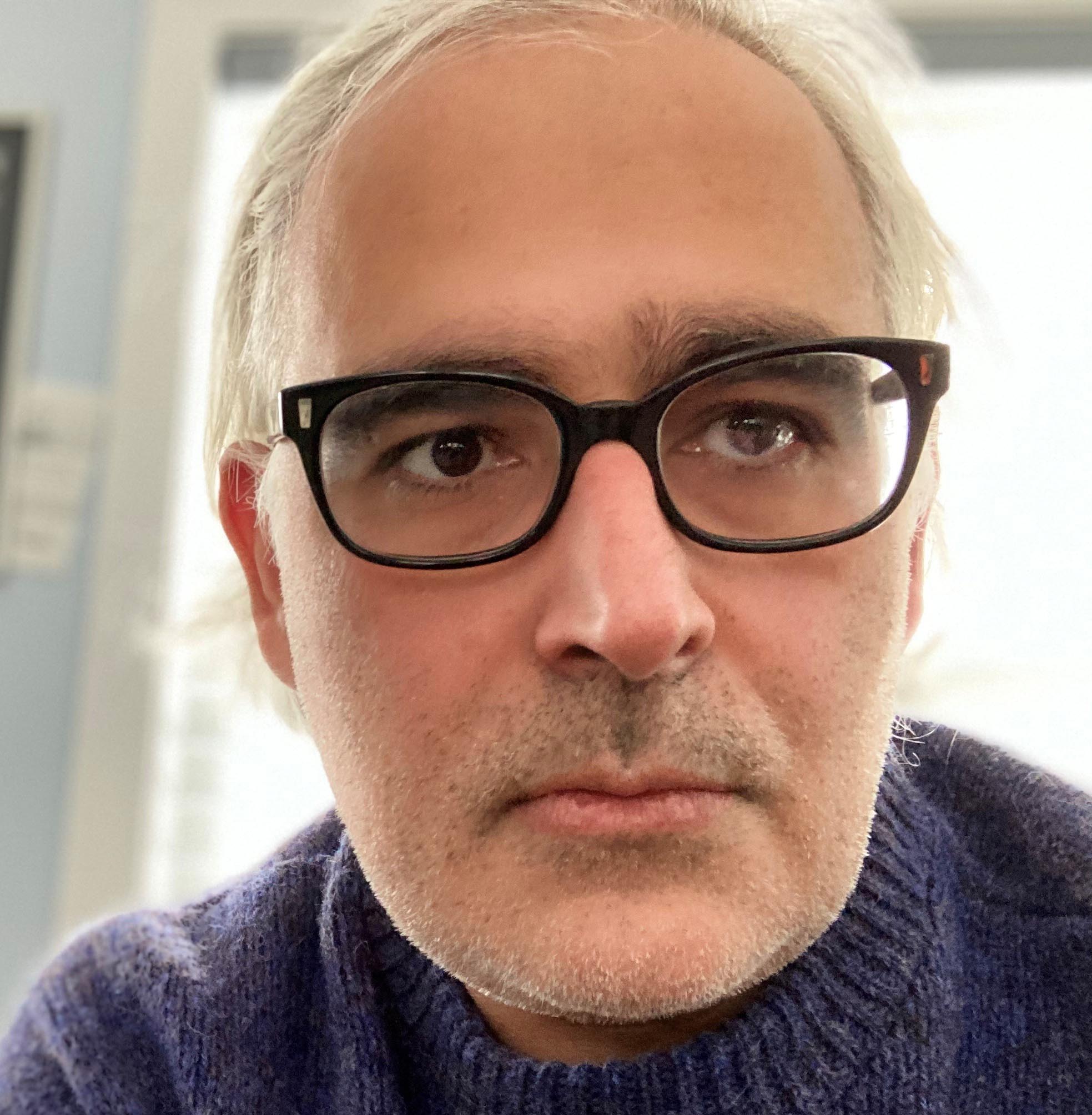 Artemio Guerra
Artemio Guerra is Managing Partner of the New York offices of HKM Employment Attorneys, focusing on all aspects of employment law. Before joining the firm, he spent more than 10 years combating wage theft...Read More 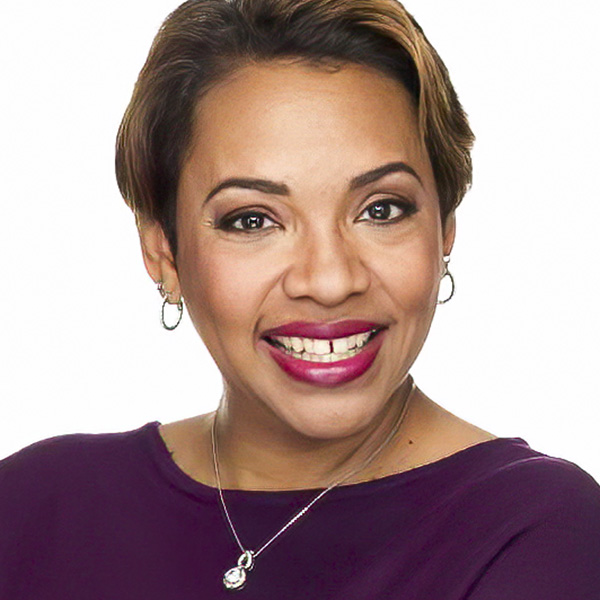 Neonu Jewell
Neonu Jewell is committed to creating transformative results in the world, and lives by the mantra “when one succeeds, we all succeed.” Her focus is on transformational leadership, personal empowerment, and...Read More 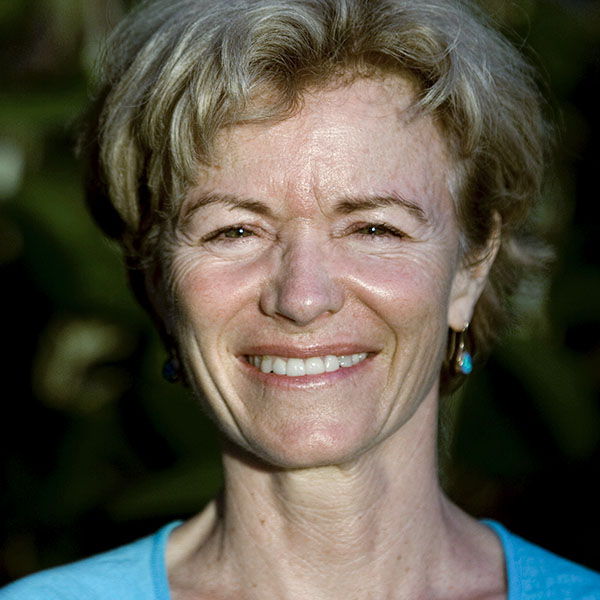 Sheryl Lamb
Sheryl Lamb joined the Peace Corps fresh out of college and has been active in service work ever since, focusing on issues of health and nutrition. For three decades, she held positions of...Read More 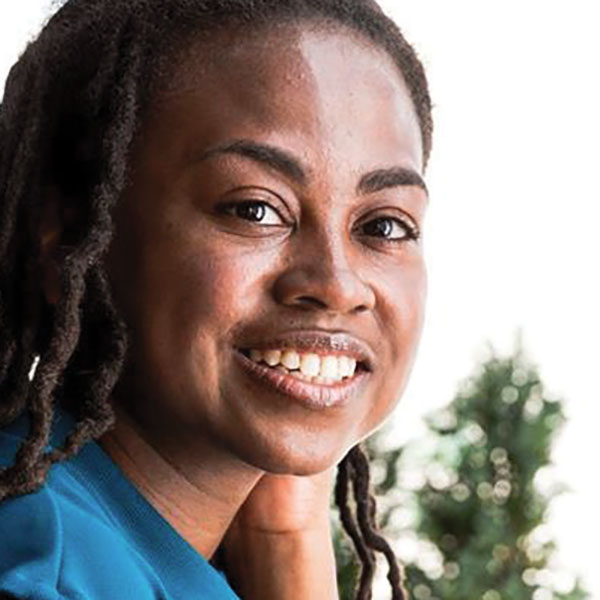 Jamia Wilson
Jamia Wilson is a feminist media activist, organizer, and storyteller who serves as Vice President and Executive Editor at Random House. As the former Director of the Feminist Press...Read More 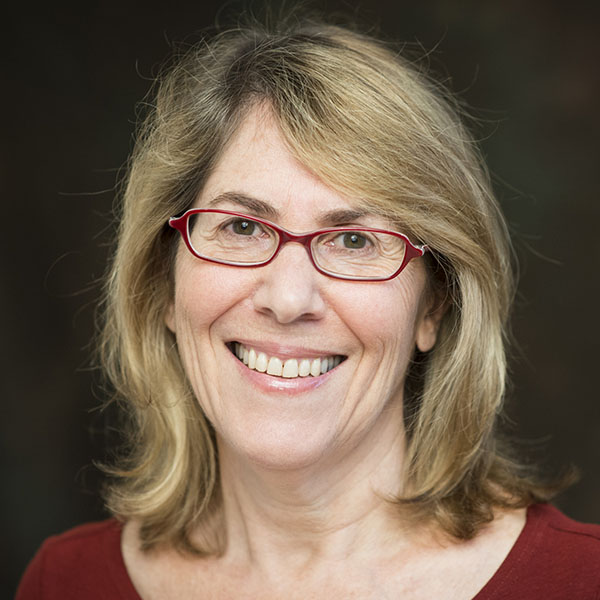 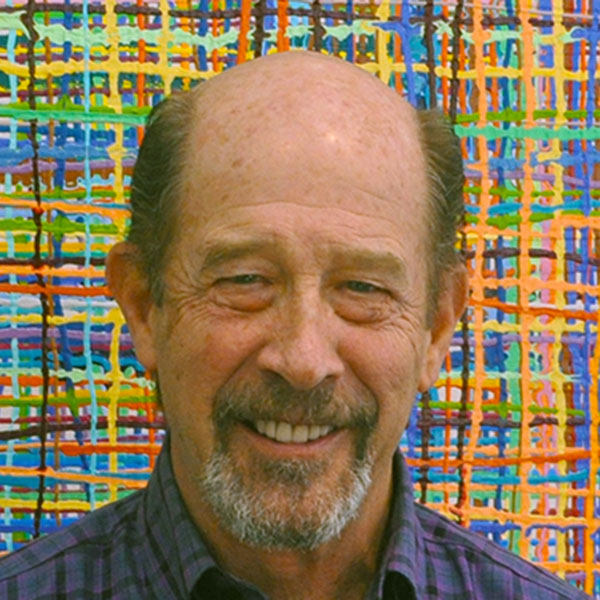 David Orlinsky
Former Chair
After spending the first 15 years of his career as a practicing attorney, David Orlinsky cofounded NetJets, Inc., which was the largest private aviation company in the world before being acquired...Read More