Marianne Schnall is a widely published writer and interviewer whose work has appeared in a variety of media outlets, including The Huffington Post; The Women’s Media Center; CNN.com; O, The Oprah Magazine; Glamour; In Style; Ms. Magazine; EW.com; Care2.com; and Psychology Today.

Schnall is the founder and executive director of Feminist.com, a leading women’s website and nonprofit organization as well as the founder of What Will It Take Movements, an evolving platform that inspires, connects, and engages women everywhere to rise up in all levels of leadership. She is also the cofounder of EcoMall.com, one of the oldest environmental websites promoting earth-friendly living.

Schnall is author of the book Daring to Be Ourselves: Influential Women Share Insights on Courage, Happiness and Finding Your Own Voice, which is based on her interviews with a diversity of well-known women, including Maya Angelou, Gloria Steinem, Jane Fonda, Madeleine Albright, Natalie Portman, Jane Goodall, and Alice Walker.

Schnall does a regular radio commentary for WAMC’s nationally syndicated show, 51% The Women’s Perspective, which is carried nationally on NPR, ABC, and Armed Forces Radio stations. She was also a contributor to Robin Morgan’s anthology, Sisterhood is Forever: The Women’s Anthology for a New Millennium. 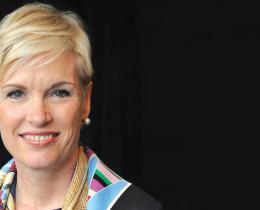 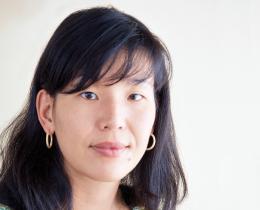 The Dignity of Women's Work