Chaplain, Lt Col Steve Torgerson is a retired Air Force chaplain. During his career in the USAF he served as Deputy Command Chaplain for Multi-National Force Iraq, at the Pentagon as Chairman of the Air Force Integrated Delivery System (Deputy Chiefs experts on suicide, PTSD, and other personnel issues), Lead AF Chaplain on the Korean Peninsula, and was deployed for every major engagement from the Gulf War to the Iraqi Conflict.

Torgerson retired from the Air Force in 2011 as Wing Chaplain at Travis Air Force Base. His presentations on spirituality have motivated listeners from Chaing Mai to Munich, on radio, and at Coming Home Project retreats. As a Seventh-day Adventist minister he still volunteers for preaching at State Prison Facilities and many area churches. 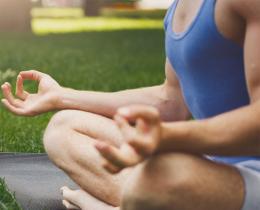 A Retreat From Anger 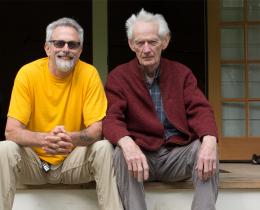 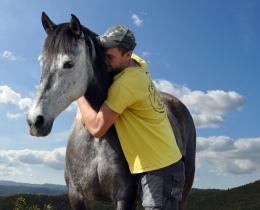