Annie Okerlin, C-IAYT, is a certified yoga instructor in the traditions of Bikram, Vinyasa, and Power Yoga, as well as an iRest yoga nidra instructor. She also founded the Exalted Warrior Foundation (EWF) in 2006, a yoga program designed for the nation’s wounded war veterans, their families, and staff therapists intimately involved with their care and rehabilitation in major military medical and veterans hospital facilities.

The EWF program, which she also directs, supports wounded veterans with amputations, orthopedic poly-trauma, burn injuries, traumatic brain and spinal cord injuries, as well as post-traumatic stress disorder (PTSD) and depression. Annie first tested the program after working with Tom Steffens, a retired Navy SEAL and admiral who took up yoga to help rehabilitate himself from his own injuries. At the time, Tom was working with amputees at Walter Reed and believed Annie’s style and programs would be beneficial for injured soldiers.

The owner and president of Yogani Studio in Tampa, Florida, Annie began practicing yoga in 1996. She opened Yogani Studios in 1999 in a small, one-room studio. Since then, Yogani Studio has expanded into a thriving community. 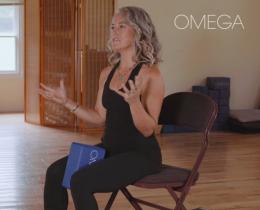 Helping Vets: Lessons From the Spartans

Helping Vets: Lessons From the Spartans 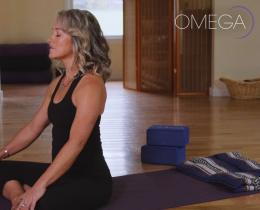 Coming Back to Calm

Coming Back to Calm 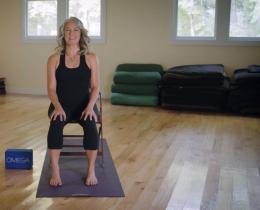