Despite having her right leg amputated at age five, Bonnie St. John became the first African-American to win medals in the Winter Olympic competition, taking home a silver and two bronze medals at the 1984 Winter Paralympics in Innsbruck, Austria.  In recognition of this historic achievement, Bonnie was honored at the White House by President George W. Bush.

For more than twenty years Bonnie has traveled the globe as a keynote and motivational speaker, Fortune 500 business and leadership consultant, and television and radio guest. She is the author of six books including the best-seller, How Great Women Lead, co-authored with her teenage daughter Darcy and inspired by their mother-daughter journey into the lives and lessons of such leaders as Hillary Clinton, Condoleezza Rice, President of Liberia Ellen Johnson Sirleaf, Facebook COO Sheryl Sandberg, fashion designers, CEOs, and women’s rights activists.

Bonnie continues to coach disabled ski racers for the Adaptive Sports Foundation in Windham, NY.  She has been featured extensively in both national and international media including: The Today Show, CNN, CBS Morning News, PBS, NPR, and The New York Times, as well as People, “O”, Essence, and Success magazines. NBC Nightly News calls Bonnie, "One of the five most inspiring women in America." 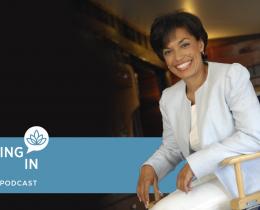 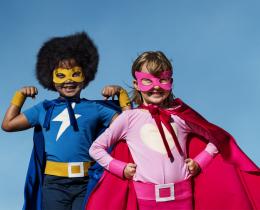 The Power of Being Helpable 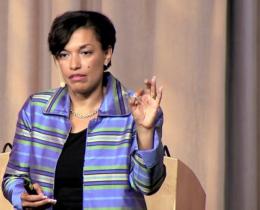