Charles Eisenstein is a thought leader and speaker focused on themes of human culture and identity. He has always asked the big questions, like "Where do we come from?" and "Why are we here?" His degree in mathematics and philosophy didn't bring him any closer to an answer.

He spent some time in Taiwan, where he learned Chinese and worked as a translator while absorbing Eastern spiritual traditions and voraciously reading about health, nutrition, globalization, physics, and biology.

After what he calls "a long period of intense crisis" that began in his late 20s, he found his calling as a writer and public speaker. He is author of several books, including The More Beautiful World Our Hearts Know Is Possible; Sacred Economics: Money, Gift, and Society in the Age of Transition; The Ascent of Humanity: Civilization and the Human Sense of Self; and The Yoga of Eating: Transcending Diets and Dogma to Nourish the Natural Self​. 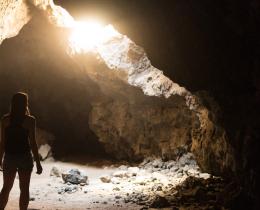 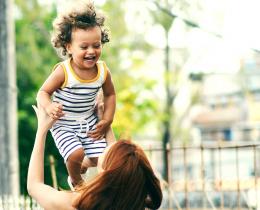 Can Hope Be A Seed of Change?