Could not retrieve the oEmbed resource.

Colleen Saidman is the owner of Yoga Shanti, a studio with locations in Sag Harbor and New York City. She also conducts retreats, workshops, and teacher trainings worldwide, often with her husband, Rodney Yee.

Colleen has been featured in the New York Times, where she was christened “The First Lady of Yoga” in a profile on the front page of the Sunday Style section. She has also appeared in New York magazine and on the cover of Yoga Journal. She is a graduate of the Jivamukti Yoga® teacher training program with David Life and Sharon Gannon, and has been teaching since 1998. She is the author of Yoga for Life: A Journey to Inner Peace and Freedom.

A consummate student, Colleen Saidman has traveled throughout Europe and Asia studying alternative medicine and spiritual healing. She holds certification in shiatsu and has lived in Calcutta, India, working with Mother Theresa at the Home of the Destitute and Dying. In recent years, she and Rodney helped to create, and now codirect, Urban Zen’s Integrative Yoga Therapist Program, a worldwide initiative founded by Donna Karan. 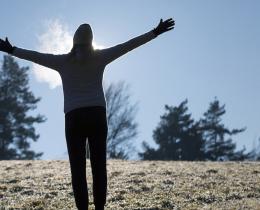 Gaining Inner Strength for the Year Ahead 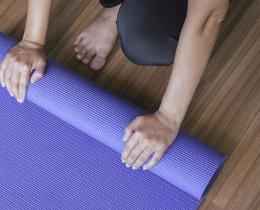 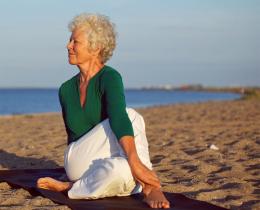