Daniel Goleman, PhD, brought the concept of emotional intelligence to a global audience and reported on behavior and the brain for the New York Times for many years. He is author of Focus: The Hidden Driver of Excellence and Emotional Intelligence, a New York Times best seller with more than 5,000,000 copies in print worldwide. Emotional Intelligence has been translated into 40 languages and has been a best seller throughout Europe, Asia, and Latin America. It has changed the way we think about workplace excellence, education, leadership, and IQ.

Goleman is a cofounder of the Collaborative for Academic, Social, and Emotional Learning (CASEL) at the Yale University Child Studies Center (now at the University of Illinois at Chicago), whose mission centers on bringing evidence-based programs in emotional literacy to schools worldwide. He currently codirects the Consortium for Research on Emotional Intelligence in Organizations at Rutgers University.

Daniel Goleman is a board member of the Mind & Life Institute, which fosters dialogues and research collaborations among contemplative practitioners and scientists. He has organized a series of intensive conversations between the Dalai Lama and scientists, which resulted in the books Healthy Emotions and Destructive Emotions. His book Leadership: The Power of Emotional Intelligence, offers an up-to-date summary of his thinking on leadership by collecting key excerpts from his books together for the first time in one volume with his articles from the Harvard Business Review.

Goleman’s work as a science journalist has been recognized with many awards, including the Washburn Award for science journalism and a Lifetime Career Award from the American Psychological Association. He was also made a Fellow of the American Association for the Advancement of Science in recognition of his communicating science to the general public. 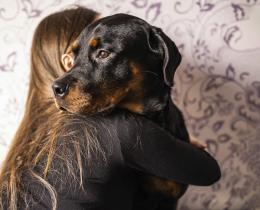 What Animals Can Teach Us About Being Human 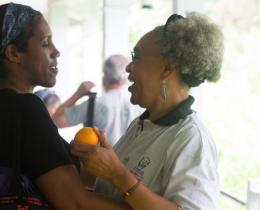 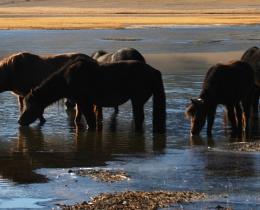 Emotional Intelligence & the Wisdom of Awareness

By Daniel Goleman and Tara Bennett-Goleman