David W. Orr is the Paul Sears Distinguished Professor of Environmental Studies and Politics and special assistant to the president of Oberlin College. He is a founding editor of the journal Solutions and founder of The Oberlin Project, an all-encompassing joint venture by the town and college to create a thriving, sustainable, and environmentally friendly community in Oberlin.

Orr is author of seven books, including Ecological Literacy, Earth in Mind, and Down to the Wire: Confronting Climate Collapse, as well as coeditor of three others. He has authored more than 200 articles, reviews, book chapters, and professional publications.

For more than three decades, Orr has served as a board member or adviser to 10 foundations and on the boards of many organizations, including the Rocky Mountain Institute and the Aldo Leopold Foundation. He is a trustee of the Bioneers, Alliance for Sustainable Colorado, and the Worldwatch Institute. He has been awarded eight honorary degrees and a dozen other awards, including a Lyndhurst Prize, a National Achievement Award from the National Wildlife Federation, a “Visionary Leadership Award” from Second Nature, and an award for leadership from the U.S. Green Building Council.

Orr has lectured at hundreds of colleges and universities worldwide. He headed the effort to design, fund, and build the Adam Joseph Lewis Center, which was named by an AIA panel in 2010 as “the most important green building of the past 30 years,” and as “one of 30 milestone buildings of the twentieth century” by the U.S. Department of Energy. 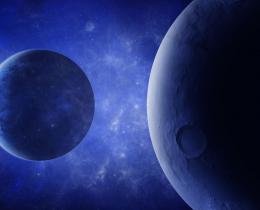 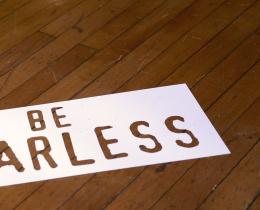 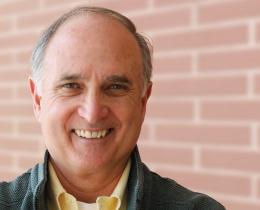