Eva is the executive director of TMI Project, a non-profit organization offering transformative memoir workshops and performances in which storytellers divulge the parts of their stories that they usually leave out. TMI Project aims to incite social, legal, and political change by arming activists with the skills needed to be captivating storytellers, and by amplifying the voices of populations whose stories often go unheard. In the last seven years, Tenuto has brought the organization from her living room to The United Nations and many places in between.

Through TMI Project, Tenuto has led over 70 workshops and staged performances by nearly 1,500 participants, which have been presented to audiences of more than 25,000 people. She's the editor and director of multiple solo shows, one of which won Best Comedic Script of 2014 in the United Solo Festival. Eva's own true stories have been published in many anthologies and on Longreads.com. 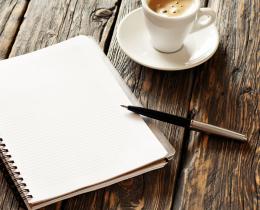 4 Steps to Finding Your Story 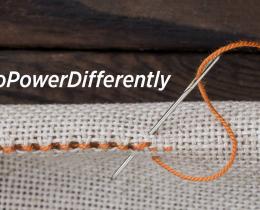 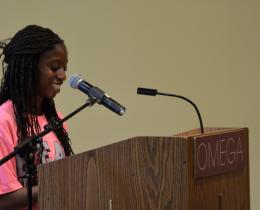 By Sari Botton and Eva Tenuto