Jack Kornfield, PhD, a clinical psychologist, trained as a Buddhist monk in the monasteries of Thailand, India and Burma. He has taught meditation internationally since 1974 and is one of the key teachers to introduce Buddhist mindfulness practice to the West. His teachers include the Buddhist master Venerable Ajahn Chah from Thailand and Venenerable Mahasi Sayadaw from Burma.

After many years of study in Asia, Jack Kornfield returned to the United States and cofounded, with Sharon Salzberg and Joseph Goldstein, the Insight Meditation Society in Barre, Massachusetts before going on to help create Spirit Rock Center in Woodacre, California. Jack Kornfield is a founding teacher of the Spirit Rock Center, where he currently lives and teaches. In addition to being a husband, father, and activist, Kornfield teaches at Spirit Rock Center and at other venues nationally and internationally, working with some of the greatest teachers of our time, including the Dalai Lama.

Jack Kornfield’s many books, including A Path with Heart; After the Ecstasy, the Laundry; Teachings of the Buddha; Seeking the Heart of Wisdom; Living Dharma; A Still Forest Pool; Stories of the Spirit, Stories of the Heart; Buddha’s Little Instruction Book; The Art of Forgiveness, Lovingkindness and Peace; and A Wise Heart, have been translated into 20 languages and have sold more than 1 million copies. 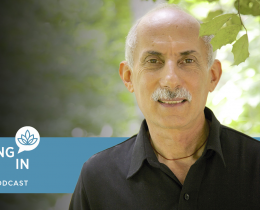 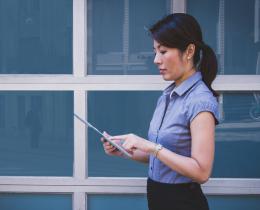 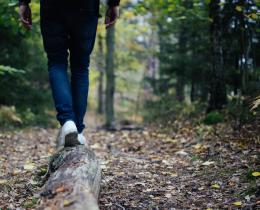 Walking Your Own Spiritual Path