After working alongside some of the world’s best chefs in New York City and San Francisco, including Eric Ripert and Gilbert Le Coze at Le Bernadin, Daniel Boulud at Le Cirque and Joyce Goldstein at Square One, Leviton returned to the Boston area in 1999. He opened Lumière, a celebrated French-inspired neighborhood bistro in West Newton, as well as Area Four, a bakery/coffeehouse and bar/restaurant in Cambridge guided by local, seasonal ingredients and wood-fired cooking.

Leviton was chair of the Chef's Collaborative from 2010-2014 where he led by example, encouraging both the restaurant industry and the average consumer to act on a small level by shopping locally in order to impact the way food is raised, grown, and distributed globally. 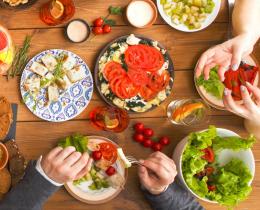 Cooking Healthy Food for a Crowd 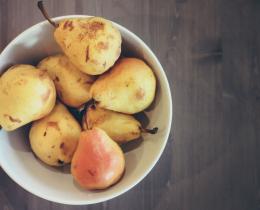 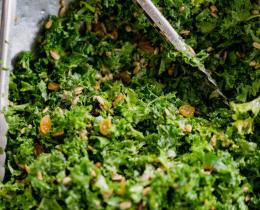 Veggies Are the Stars in Omega's Plant-Based Menu