Cofounder and director of the Give Back Yoga Foundation, Rob Schware has been studying yoga since 1993 with Beryl Bender Birch, Thom Birch, David Ingalls, and Suzie Hurley. A retired World Bank official, he managed the bank’s largest ICT portfolio of projects in public sector management, education, and health in every region of the world for 23 years. He also taught yoga to international development professionals during that time.

In his own practice, Schware began to deepen his understanding of the yogic concept of service. Eventually he and Beryl Bender Birch wanted to help teachers develop and implement service projects to share the gift of yoga with underserved communities and formed the Give Back Yoga Foundation. Schware is also managing director of the Global Learning Portal, which strives to improve education outcomes in developing countries through the use of collaboration technologies.

Rob Schware has been married to Alice Trembour for 29 years, which, like yoga, is in and of itself a regular commitment to a practice. 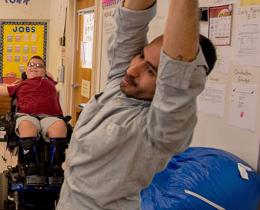 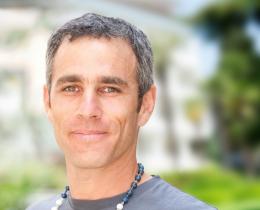 By Rob Schware and Tommy Rosen

Love Is the Secret to Serving Others

By Rob Schware and Jasmine Chehrazi