For more than 10 years, Turner taught the Omega Cooking series workshops, in which he integrated nutrition and cookery techniques to produce healthy seasonal meals.

His personal food philosophy is straightforward: Cook locally, seasonally, and simply. He believes that a closer relationship with your food, including knowing the farmers who grow it, is not only meditative, but also promotes conscious consumption that spreads to other areas of life.

Turner is an honors graduate of the Culinary Institute of America and received his nutritional training at the Institute for Integrative Nutrition. 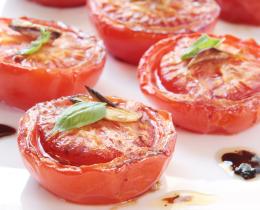 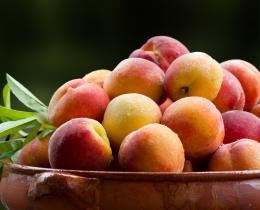