She is founder of the Ojai Foundation and founder, abbot, and head teacher of Upaya Zen Center, a Buddhist monastery and Zen Peacemaker community in Santa Fe, New Mexico. She also directs the Upaya Prison Project, which develops programs on meditation for prisoners.

A practitioner of socially engaged Buddhism, Halifax has done extensive work in the area of death and dying for more than 30 years. She has worked with the dying and has taught and lectured on the subject of death and dying at Harvard Divinity School, Harvard Medical School, Georgetown Medical School, Columbia University, and many other academic institutions, monasteries, and medical centers around the world.

In 1994, Halifax founded the Project on Being With Dying, which has trained hundreds of health-care professionals in the contemplative care of dying people. A distinguished scholar at the Library of Congress, Halifax is the only woman and the only Buddhist to be on the Advisory Council for the Tony Blair Foundation. She also serves on the board of directors of the Mind and Life Institute, a nonprofit organization dedicated to exploring the relationship of science and Buddhism.

Halifax studied for a decade with Zen teacher Seung Sahn, received the Lamp Transmission from Thich Nhat Hanh, and was given Inka by Bernie Glassman Roshi. A founding teacher of the Zen Peacemaker Order, her work and practice for more than three decades has focused on engaged Buddhism. For the past 25 years, she also has been active in environmental work.

What People are Saying About Joan Halifax Roshi 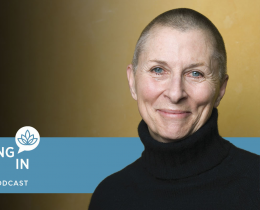 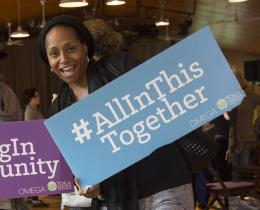 Is Moral Outrage Useful or Destructive? 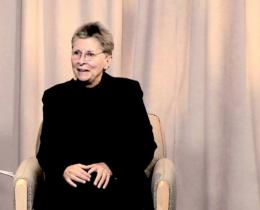 Cultural Diversity is Our Health

Cultural Diversity is Our Health