Tim McGuire, widely known on Omega’s Rhinebeck campus and beyond as “Tim the Baker,” has been baking for more than 20 years. Until recently, he was also the manager of the Omega Café. In 2011, he helped open The Gluten Free Bakery in Chatham, New York and has been specializing in creating gluten-free recipes from scratch—including cakes, pies, and artisan bread—ever since. Tim was also the head baker at Palate Pleasers in Annapolis, Maryland; Bread Alone and Our Daily Bread in New York’s Hudson Valley; and Atwater’s in Baltimore, Maryland. 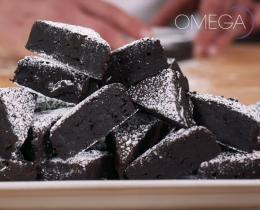 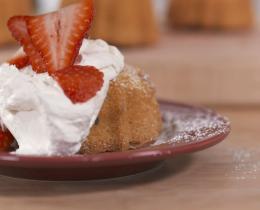 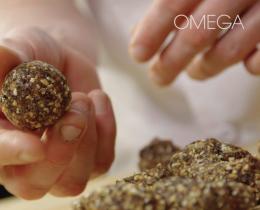