Tracy McMillan is a television writer, relationship expert, and author. Her television credits include Mad Men, United States of Tara, Necessary Roughness, and Satisfaction. She’s the author of three books: a memoir, I Love You and I’m Leaving You Anyway; a novel, Multiple Listings; and a relationship book, Why You’re Not Married … Yet. The latter is based on the viral blog Why You’re Not Married, which for more than two years was the most-viewed article in the history of the Huffington Post.

McMillan has made numerous television appearances, including as a matchmaker on NBC's dating show Ready For Love. She has appeared on Oprah Winfrey’s Super Soul Sunday, The Today Show, Access Hollywood Live, Katie, and more. Her TEDx talk, The Person You Really Need to Marry, has been viewed more than 7.5 million times.

Originally from Minneapolis, McMillan now lives in Los Angeles. She is the mother of a 20-year-old son, who is a junior at Lewis & Clark College. 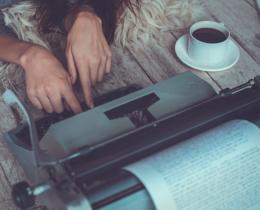 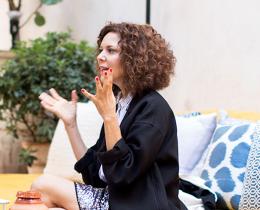