Jamia Wilson is a feminist activist, writer, and speaker. She joined Random House as Vice President and Executive Editor in 2021. As the former Director of the Feminist Press at the City University of New York and the former Vice President of Programs at the Women’s Media Center, Jamia has been a leading voice on women’s rights issues for more than a decade.

Her work has appeared in numerous outlets, including the New York Times, the Today show, CNN, Elle, BBC, and the Washington Post. Jamia is the author of This Book Is Feminist; Young, Gifted, and Black; the introduction and oral history in Together We Rise: Behind the Scenes at the Protest Heard Around the World; Step Into Your Power: 23 Lessons on How to Live Your Best Life; Big Ideas for Young Thinkers; ABC’s of AOC; and is coauthor of Roadmap for Revolutionaries: Resistance, Advocacy, and Activism for All. She serves on the Board of the Omega Institute. 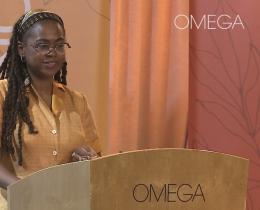 The Stories We Tell Our Children

The Stories We Tell Our Children 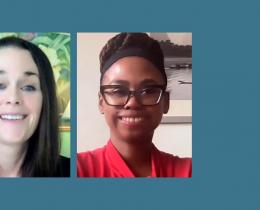 The Power of Sisterhood