Thanks to hydropower and abundant geothermal power, and investment in wind and solar power, Costa Rica’s electricity is largely carbon neutral. It is among a few other countries, like Germany, Iceland, and Switzerland, who are showing the rest of the world how to generate electricity without continuing to pollute the atmosphere.

Electricity use is only part of a nation’s carbon emissions and environmental impact. Transportation in Costa Rica is still based on burning fossil fuels. The nation has taken the important step of pledging to be carbon neutral by 2050. If they reach their goal, they would be the first carbon-neutral nation.

In 2012, Costa Rica became the first Central American nation to ban sport hunting. Under the law, which passed unanimously, violators can face up to four months in prison or fines up to $3,000. Prior to the ban, illegal hunting tours aimed at foreign tourists targeted jaguar, puma, and parrots and were priced at $5,000 per person. Hunting and fishing is still allowed for the local population, some of whom are dependent on it.

Over the past 25 years, Costa Rica tripled its gross domestic product while doubling the amount of forest cover. Currently, 25 percent of the forests in Costa Rica are protected. In 2011, the country created the Seamounts Marine Management Area, a marine protected area larger than Yellowstone National Park. It surrounds Cocos Island off Costa Rica’s Pacific coast and is second in size only to the Galapagos Islands protected area.

They're Happy & They Know It

Much like measuring environmental sustainability, measuring happiness is as much an art of interpretation as it is based on statistics and hard data. One of the prominent measurements of happiness is the New Economics Foundation's Happy Planet Index. Costa Rica has topped this list three times in recent years, achieving top scores in well-being and life expectancy. In the latest rankings (from 2016) Costa Rica was first out of the 140 nations examined in the survey. 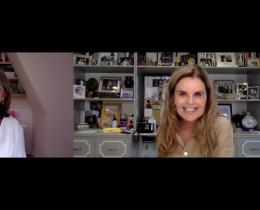 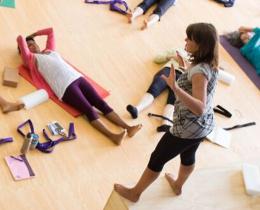 Set Your Life Up For More Movement As You Age 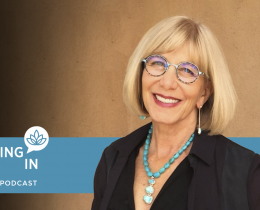