Abby Wambach is the all-time leading scorer in international soccer history with 184 career goals. A two-time Olympic gold medalist, FIFA Women’s World Cup champion, and 6-time winner of the U.S. Soccer Athlete of the Year award, Abby was the United States’ leading scorer in the 2007 and 2011 Women’s World Cup tournaments and the 2004 and 2012 Olympics. After winning the Women’s World Cup in 2015, Abby retired as one of the most dominant players in the history of soccer. An activist and author of WOLFPACK, Abby is dedicating the next chapter of her career to fighting for equality and inclusion across industries.

Hear the story behind Abby Wambach's viral commencement speech to the Barnard College class of 2018. 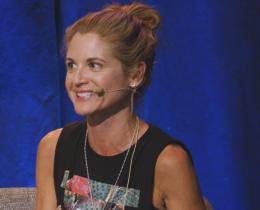 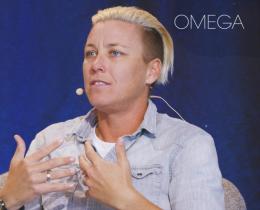 We are the Wolves

We Are the Wolves 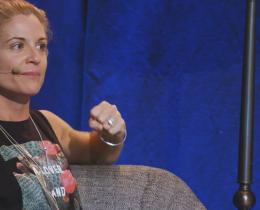