Brian Weiss, MD, a graduate of Columbia University and Yale Medical School, and founding chairman and chairman emeritus of the department of psychiatry at the Mount Sinai Medical Center in Miami, is America’s leading authority in past-life regression therapy.

His background and extensive experience in traditional psychotherapy was set on a new course more than a decade ago when one of his patients began recalling past-life traumas that seemed to hold the key to her recurring nightmares and anxiety attacks. Astonished and initially skeptical, Weiss’s skepticism eroded when his patient began to channel messages from “the space between lives,” that contained remarkable revelations about Weiss’s family and his dead son. Realizing that past-life regression therapy presented potential as a powerful new therapeutic method, Weiss went on to cure the patient and embark on a new, more meaningful phase of his own career.

Weiss has authored nine books, including the best-selling Many Lives, Many Masters, in which he vividly describes the insights of a young patient named Catherine, who came to important realizations about the circumstances of her life today and the intricate thread of previous beings within her experience. In Through Time Into Healing, he presents case studies that illustrate the healing potential of past-life regression therapy and several techniques for eliciting past life recall. Only Love Is Real describes soulmates reunited, and Messages From the Masters explains how we can harness the awesome power of the ultimate force in the universe—love. His latest book, Miracles Happen, documents the experiences of workshop participants and how understanding our past lives can dramatically improve the present.

Now the nation’s foremost expert on past-life regression therapy, Weiss has been featured in numerous magazines, newspapers, and television shows, including the Oprah Winfrey Show, Larry King Live, 20/20, 48 Hours, and on the Discovery Channel and CNN.

What People are Saying About Brian Weiss

“Psychiatrist Brian Weiss parts of the veil between worlds and gives us a glimpse on the true beauty of the human soul.”
— Joan Borysenko, PhD, author of Your Soul’s Compass 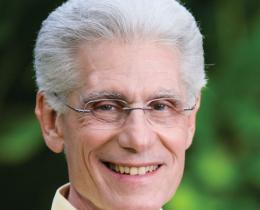 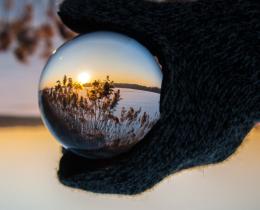 Unmasking the Soul With Past-Life Regression 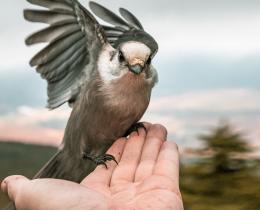 Was That a Mystical Experience? 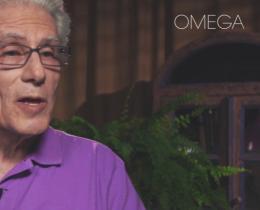 Many Chances to Learn Love