Dan Millman is a former world champion athlete, university coach, martial arts instructor, and college professor. After coaching an elite gymnastics team including the top US Olympian, and teaching “Life as an Art” at Stanford University and “Psychophysical Development” at Oberlin College, Dan founded Rent-a-Coach in 1981.

Dan Millman’s 18 books, including The Four Purposes of Life and Way of the Peaceful Warrior, have inspired and informed millions of readers in 29 languages. The feature film, Peaceful Warrior, starring Nick Nolte, was adapted from Millman’s first book, based upon incidents from his life. He is also coauthor, with his daughter, of The Creative Compass.

Much of Millman’s time is devoted to speaking and leading workshops worldwide. He has taught in 32 countries. His Way of the Peaceful Warrior teachings have influenced men and women from all walks of life, including leaders in the fields of health, psychology, education, business, politics, sports, entertainment, and the arts. 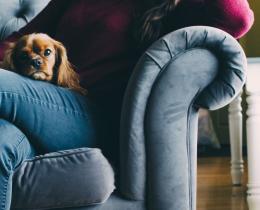 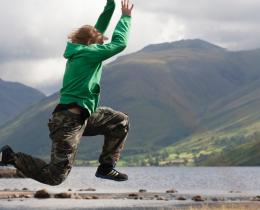 Sometimes You're Forced to Face Your Fear 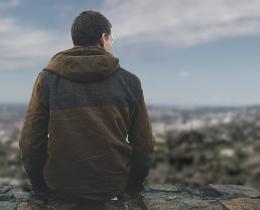 Are You Living Your Full Potential?