Dondi Dahlin grew up in the world of healing, music, dance, drama, and the arts. She has won many awards, including Belly Dancer of the Universe, and has starred in more than 100 commercials, as well as holding several roles in theatre and film.

She started training in dance when she was four years old and now performs around the world. Throughout her career, she has performed internationally, in places like Dubai, Turkey, India, Lebanon, Greece, Egypt, Jordan, Iceland, India, and Africa. In 2004, she joined the “Belly Dance Superstars” and was a part of the original touring company in America, Spain, and Europe.

Dondi Dahlin has graced the covers of many magazines and has also garnered the title of "Wiggles of the West" with her portrayal of Marilyn Monroe as a Belly Dancer. She is featured in many belly dance videos, including Belly Dance Superstars: Live in Paris and Belly Dance With Dondi.

She teaches Lebanese, Egyptian, Turkish, Moorish, and Folkloric styles of belly dance, as well as “Belly Dance and The Five Elements.” She is a member of The Screen Actors Guild, and works with her mother, energy medicine pioneer Donna Eden. Dahlin and Eden cowrote the book The Little Book of Energy Medicine. 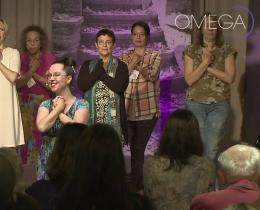 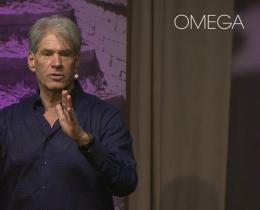 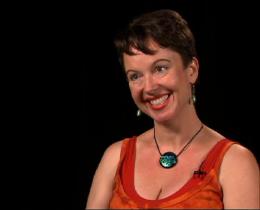 The Creative Expression of Belly Dancing

The Creative Expression of Belly Dancing