Mark Nepo is a poet, teacher, and storyteller, and the New York Times best-selling author of The Book of Awakening. He has been called “one of the finest spiritual guides of our time,” “a consummate storyteller,” and “an eloquent spiritual teacher.” His many books have been translated into more than 20 languages.

In 2015, he was given a Life-Achievement Award by AgeNation. And in 2016, he was named by Watkins: Mind Body Spirit as one of the 100 Most Spiritually Influential Living People.

The Exquisite Risk was cited by Spirituality & Practice as one of the Best Spiritual Books of 2005, calling it “one of the best books we’ve ever read on what it takes to live an authentic life.”

Mark Nepo was part of Oprah Winfrey’s The Life You Want Tour in 2014 and has appeared several times with Oprah on Super Soul Sunday. He has also been featured on Good Morning America. Nepo devotes his writing and teaching to the journey of inner transformation and the life of relationship. He continues to offer readings, lectures, and retreats.

What People are Saying About Mark Nepo

"Mark Nepo is a Great Soul. His resonant heart—his frank and astonishing voice—befriend us mightily on this mysterious trail."
—Naomi Shihab Nye, author of You and Yours, 19 Varieties of Gazelle: Poems of the Middle East, and Red Suitcase

"Mark Nepo is one of the finest spiritual guides of our time."
—Parker J. Palmer, author of A Hidden Wholeness and The Courage to Teach

“Mark Nepo joins a long tradition of truth-seeking, wild-hearted poets—Rumi, Walt Whitman, Emily Dickinson, Mary Oliver—and deserves a place in the center of the circle with them."
—Elizabeth Lesser, cofounder of Omega Institute

"Nepo is a consummate storyteller with a rare gift for making the invisible visible."
—Publishers Weekly 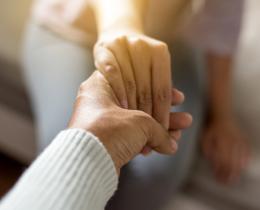 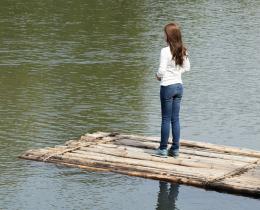 Are You Living On a Little Raft or a Big Raft? 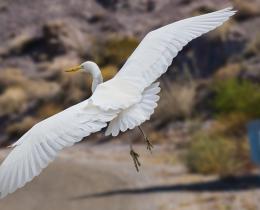 Defining Success as Enjoying the Journey