We are saddened by the loss of Thich Nhat Hanh, who passed away in January 2022.

Thich Nhat Hanh is one of the most respected and recognized Zen masters in the world, as well as being a renowned poet, peace activist, and human rights advocate. Born in Vietnam, and serving as a Buddhist monk since the age of 16, he was one of the founders of the “engaged Buddhism” movement, choosing to lead a contemplative life while working outside the monastery, helping villagers suffering from the devastation of the Vietnam War. In the early 1960s, he founded the School of Youth Social Service, a relief organization for survivors of the war.

Thich Nhat Hanh was banned from reentering Vietnam after a peace mission to the United States in Europe during 1966 and he has been an expatriate ever since. In 1982, he founded Plum Village, a Buddhist community in France, where he lives and teaches today. He is author of more than 85 publications, including Peace is Every Step, Being Peace, and Peaceful Action, Open Heart.

What People are Saying About Thich Nhat Hanh

“Thich Nhat Hanh shows us the connection between personal, inner peace, and peace on earth.”
—His Holiness the Dalai Lama

“If there is a candidate for ‘Living Buddha’ on earth today, it is Thich Nhat Hanh”
—Richard Baker, founder of Dharma Sangha

“A great spiritual leader whose influence can help us find a living peace in everything we do, Thich Nhat Hanh’s words connect inner peace with the need for peace in the world in a compelling way.”
—Natalie Goldberg, author of Writing Down the Bones 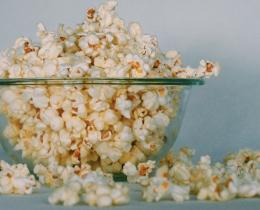 10 Inspiring Movies From the Omega Community 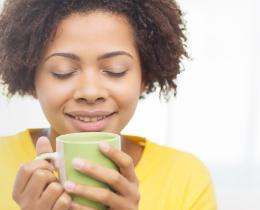 4 Ways to Increase Your Happiness Now 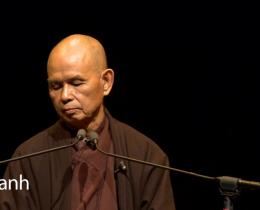 The Miracle of Walking on Earth

The Miracle of Walking on Earth